The Different Models of Mental Health

There are two prominent models of mental health within the Westernised cultures that regard mental illness as either caused by chemical imbalances within a person’s brain, known as the psychiatric or bio-medical model, and the psychological model in which mental ill health is regarded as a product of a persons’s social, economic, experiential and relational life.

In the bio-medical model, conventional medical approaches are applied on the basis that a person suffering mental health problems is in some way ‘ill’ and requires a medical solution which is most often associated with the prescribing of some sort of drug or another.

The main problem with this model is that feelings of depression, or prolonged sadness, and anxiety are both completely normal human reactions to life situations which psychologists (including ourselves) argue are being pathologised (modeled as illness) unnecessarily.

Whilst many people do receive beneficial effects from taking psychotropic medications (drugs which effect the brain), artificially reducing normal human emotions does NOT mean that mental problems are caused by a ‘brain disease’, but only that drugs are able to reduce the intensity of emotional feelings.

To date (2022) there has not been a single piece of research evidence that demonstrates chemical imbalances as the cause of mental health problems, only that they are present when people feel this way.

What this means is that feeling depressed (or persistently anxious) has a direct effect on the brain’s chemistry rather than the other way around! 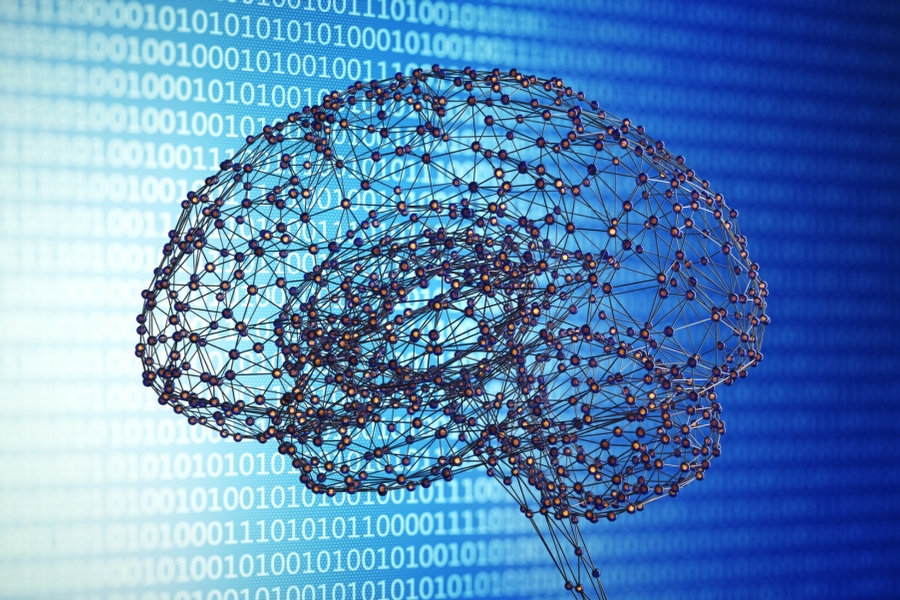 Psychological models of mental health argue that people feel depressed or anxious as a result of the way that they percieve, process or make-sense of different life experiences which may be dependent on a wide range of factors.

One of the key factors that affects how people create meanings about any given situation, are the core values and beliefs that a person has developed or learned over their lifetimes, which act as ‘filters’ through which meaning is made.

To explain what this means consider the following:

If a youngster is taught that being ‘thought-of’ (or evaluated) negatively by other people is incredibly ‘bad’ then this could lead to a range of behaviours designed to minimise the chances of being negatively evaluated such as trying to “never make mistakes”.

This belief would most likely lead to this person feeling very socially anxious, which, based on their core belief (that negative evaulations are bad) would be completely logical.

The questions to ask here though, are:

It seems obvious that if there is a problem here, it is not what they think or how they behave, but what they fundamentally believe to be ‘true’ that leads to those thoughts and behaviours.

If anything can truly be considered to be the ’cause’ of their social anxiety, it is clearly a ‘belief’ and this is where it makes most sense to target any change processes and not to administer a drug based on the pathologically classified ‘Social Anxiety Disorder‘ found in the psychiatric literature.

About the Course Author

Paul is an academic and practicing psychologist with both a BSc. (Hons) and a Master's MSc. (Distinction) degree in Applied Psychology. 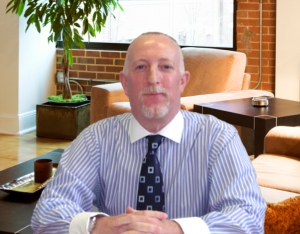 He has been offering clinical psychology and counselling to private clients along with a small team of therapists from the Tranceform Psychology offices in Wombourne near Wolverhampton since 2009. 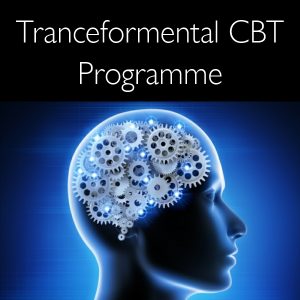 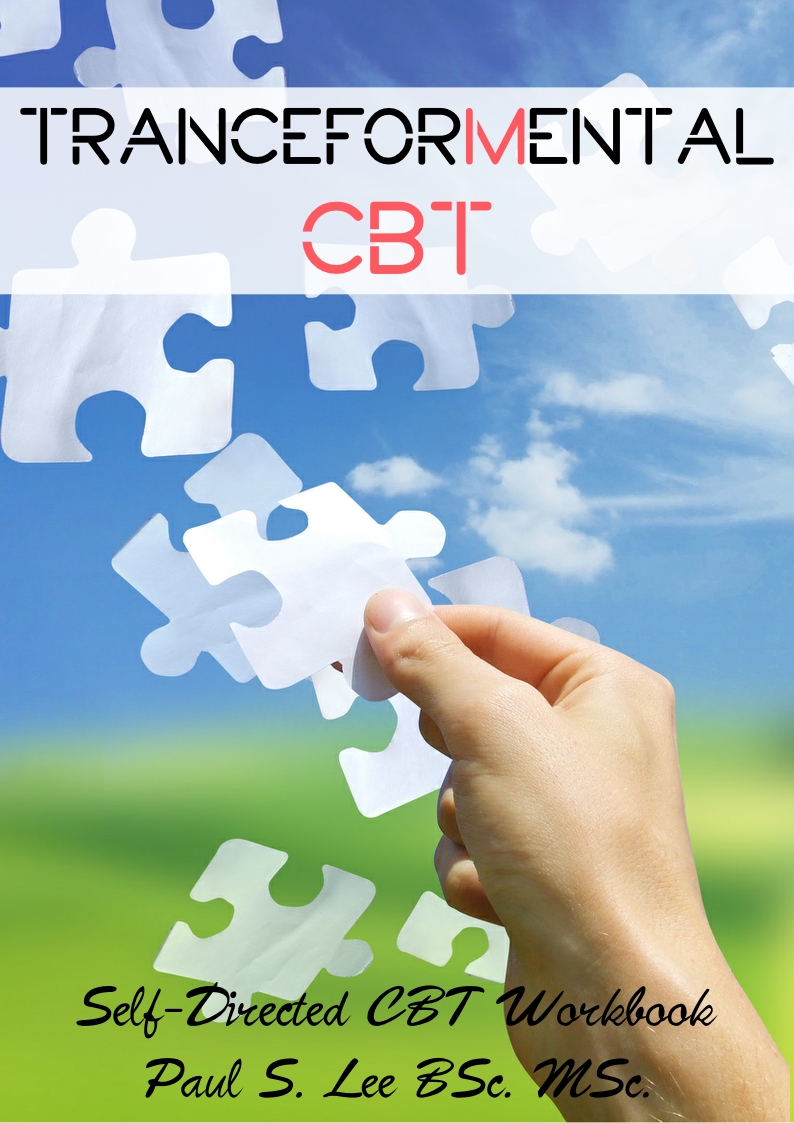 If you'd like to find out more about this course or any of our other Psychological Services, then please e-mail me at:

Tranceform Psychology is a Trading name of Tranceform Limited Registered in England and Wales.